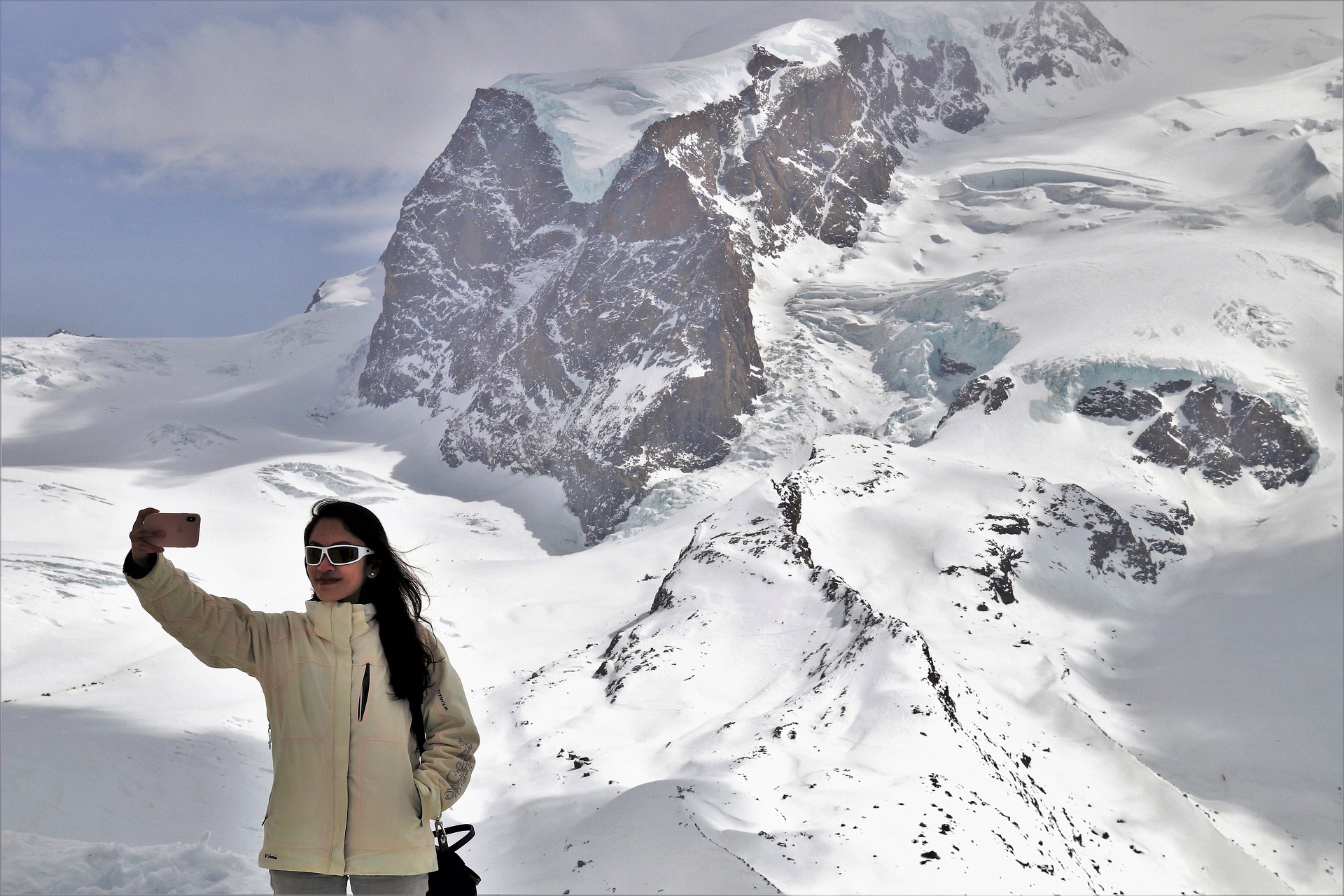 Substantial research demonstrates the non-thermal effects of non-ionizing radiation. Like other toxins, such as endocrine disruptors, pesticides, heavy metals and industrial chemicals, several molecular mechanisms cause disruption of cellular processes, and damage to DNA, that do not depend on heat. Much of the literature on our Physicians for Safe Technology website demonstrates non-thermal effects of wireless radiation. Here are some specific articles and compendiums that are specific for biological and molecular effects of non-ionizing radiation that do not involve heating of tissues.

Dr. Martin Pall, Professor Emeritus of  Biochemistry and Basic Medical Sciences Washington State University,  has complied research on non-thermal effects in a paper 5G: Great Risk for EU, U.S., and International Health! Compelling Evidence for Eight Distinct Types of Harm Caused by Electromagnetic Field (EMF) Exposures and the Mechanisms That Cause Them. May 17, 2018. 5G- Great Risk for EU, US and International Health! Dr. Martin Pall.